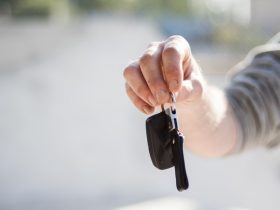 Recently, more people, even more than those who know the story behind Odometer day, have stepped up to spread awareness of the potholes that plague our roads. Potholes around New York have proven to be a disease that is spreading with each winter or harsh rain. Moreover, whenever your car hits these despicable road caverns, you risk blowing a tire or destroying your suspension entirely.

Because of the pothole awareness movement, automotive manufacturers are stepping up their vehicle’s pothole resilience with innovative technology. We’ve compile a list of cars and other important assets that will help you defend yourself from the onslaught of dubious holes in the ground. You won’t encounter any potholes in this list.

Ford and Lincoln are equipping their cars with technology that will help protect it against potholes in an unusual way. You may have heard of the five senses, but have you heard of the real sixth sense? That being the computer sense. Using computers, Ford and Lincoln models can sense when you’re crossing over a crater in the road.

When the wheels sense an incoming pothole, they tense up and lift the vehicle over the hole. This comes across as a smooth glide without minimal bump. It’s still not comparable to that guy who deadlifts at your gym.

Jaguar Land Rover pothole prevention is all in their suspension

Similarly to the Ford and Lincoln models, the Jaguar Land Rover is incorporating pothole detection to catch those sneaking dips you might not see. As a result, the Land Rover will adjust its suspension to allow an easy ride without the jerky bump.

This advanced detection technology doesn’t end there. Jaguar has went one step further to ensure the safety of their consumers by allowing your car to collect location data on potholes you encounter. They will send this information to other drivers as a warning to slow down in the area.

Michelin, the tire company, has developed a secret weapon against potholes. The low-profile tire will “bend not break” over potholes. The technology is equipped with flexible, rubber expanders that allow the wheel to deform over holes.

These advanced tires will be on the market later this year and compatible with cars that use low profile tires, such as a sedan or coupe. The goal is to lower the number of roadside drivers cursing at the sky because they just popped their tire on an eroded road. You definitely won’t get tired of these tires.

Autonomous cars have a history of being notoriously bad at adapting to unforeseeable change. One of these happen to be potholes. Now, self-driving cars are stepping up their game to prevent the rampant pothole collision.

They’re being equipped with lasers. Not the kind of laser that can eviscerate your enemies. The lasers that help predict changes in the road. Whether it is a downed branch or an enormous crater in the ground, lasers will help spot the unsuspected change in terrain. But, it would be totally cool if your car had a death laser, too. 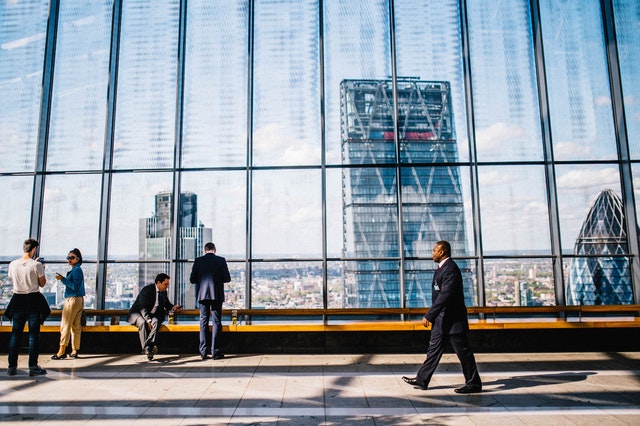 4 Jobs For People Who Like To Work On Their Feet 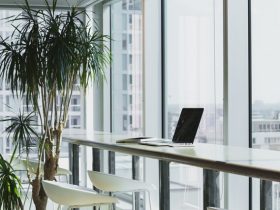 4 Ways to Upgrade Your Office Workspace 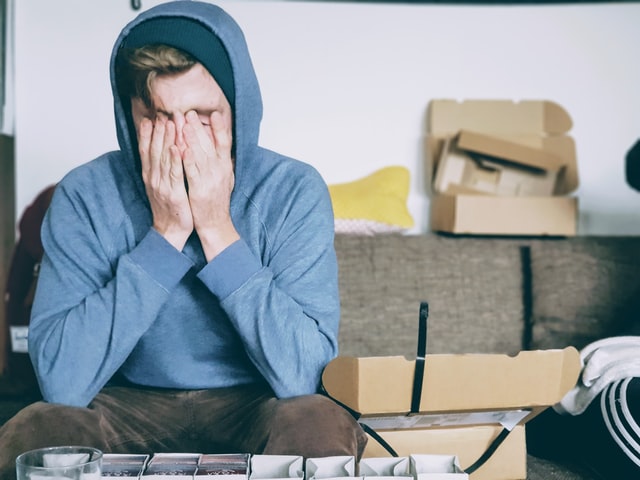 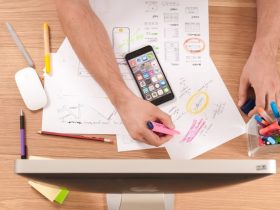 Tips Take Your Marketing Strategy to the Next Level 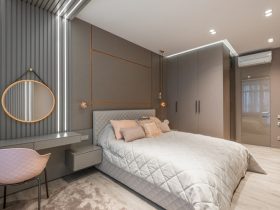 Things to Consider When Planning a Bespoke Wardrobe 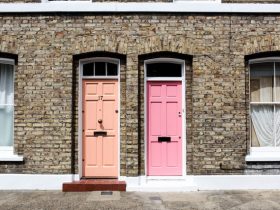 Advantages of a Brick-Exterior House 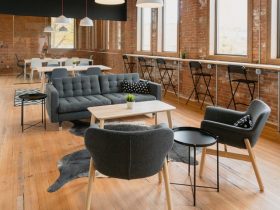 Choosing the Right Pieces of Furniture to Invest In 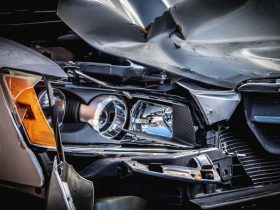 Auto Accident Injury Lawsuits You Should Not Believe 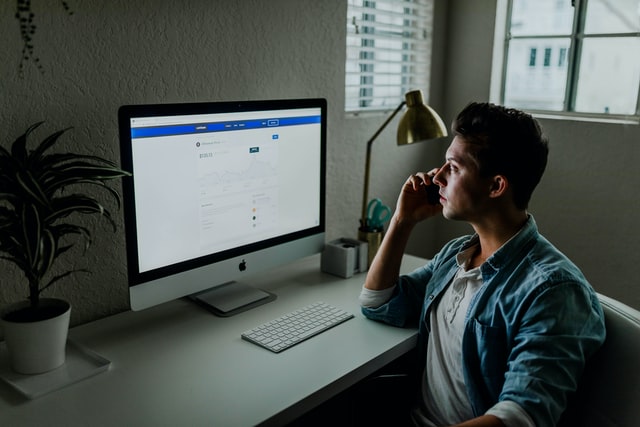 4 Vital Aspects of Social Security You Need To Understand 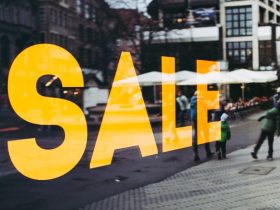 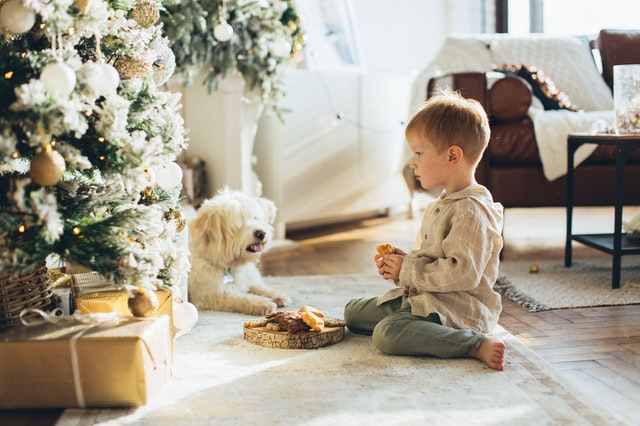 4 Creative Ways to Customize Your Home 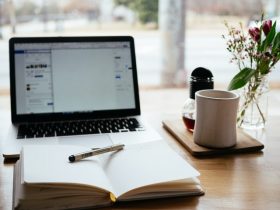 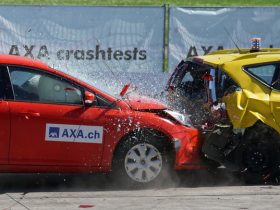 When a car accident happens, insurance companies get defensive. They don’t see someone in pain or financial despair – all ... 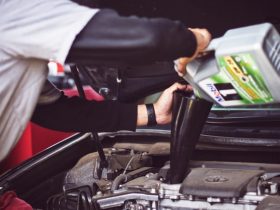 Contents Rest and Relaxation Custom and Personalized Service Cost-Efficiency Traveling is supposed to be fun. You get to see new ... 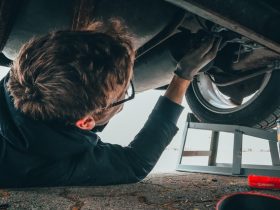 8 Reasons To Give Your Garage Floor an Epoxy Face-Lift

Contents Maintenance Durability Safety Aesthetic Resistant Surface Resale value Green If your home has a garage, it can be essential ...

Contents Go To a Dealer  Look Up Safety Statistics  Think About Entertainment for Kids  Consider Total Cost When Purchasing  When ...